Having previously revisited Lorehold, Prismari, and Quandrix, we now turn our attention to Silverquill!

If you're not familiar with the ongoing endeavor to revise the cross-class subclasses originally published in the Mages of Strixhaven Unearthed Arcana, you can check out the start of this journey here! 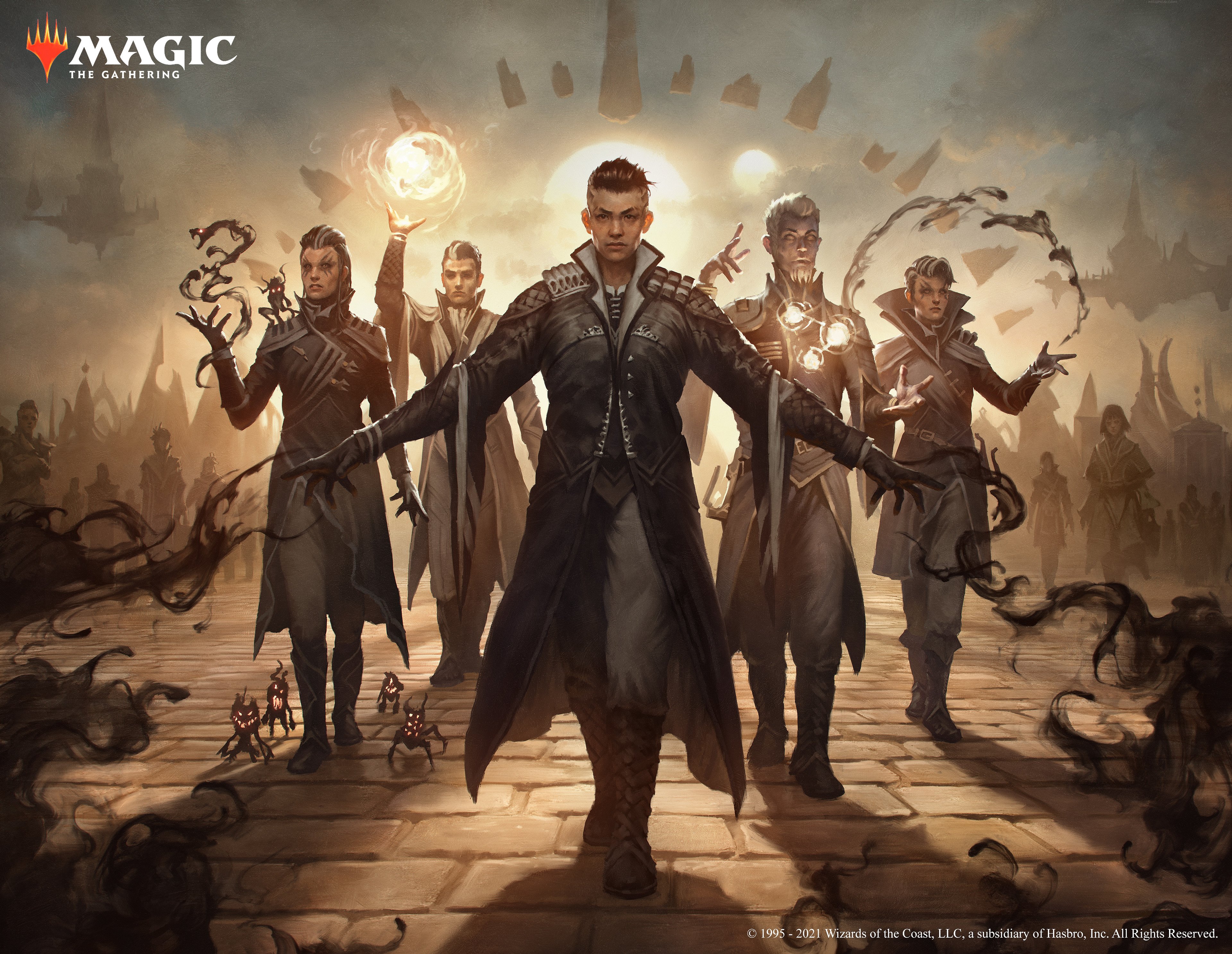 The table below sets out the features that each class in the Mage of Silverquill subclass receives at certain levels. Certain features are shared across all classes, whilst specific features are specific to certain classes. 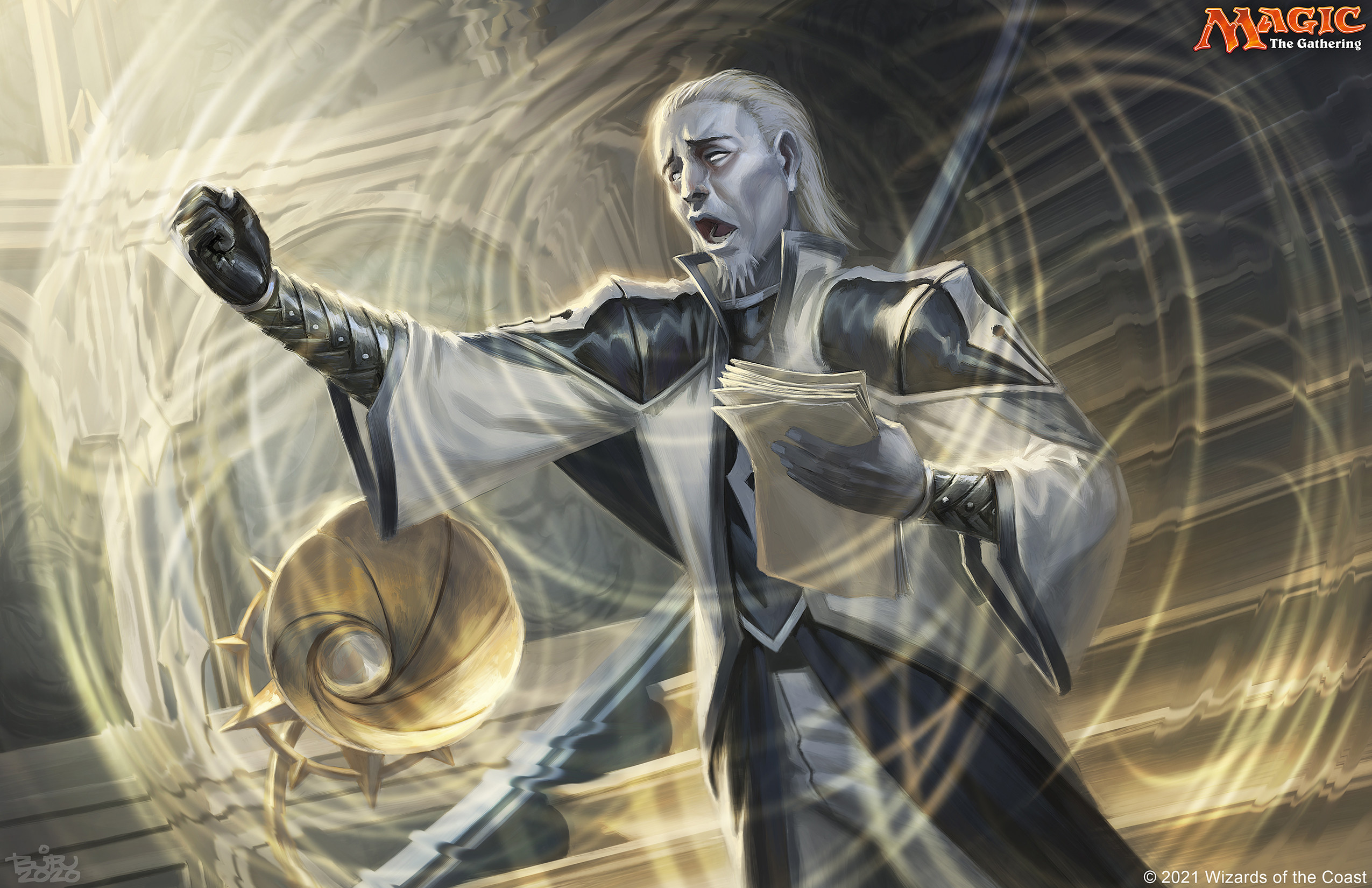 As a reaction when you roll initiative, you may cast one spell with a verbal component (you must still be able to perform all of the spell’s components) and a casting time of one action. If you do, you cannot cast noncantrip spells on your first turn of combat. You can use this feature a number of times equal to your proficiency bonus, and regain all expended uses when you finish a long rest.

You gain proficiency in your choice of two of the following skills: Deception, Intimidation, Performance, Persuasion, or Insight.

You learn the cantrips guidance and vicious mockery. You learn additional spells when you reach certain levels in this class, as shown on the Silverquill Spells table.

Each of these spells counts as a class spell for you, but it doesn’t count against the number of spells you know. If you are a cleric, you always have the spells prepared, and they don’t count against the number of spells you can prepare each day. If you are a wizard, you can add these spells to your spellbook upon learning them, without expending any gold, and prepare them as normal. 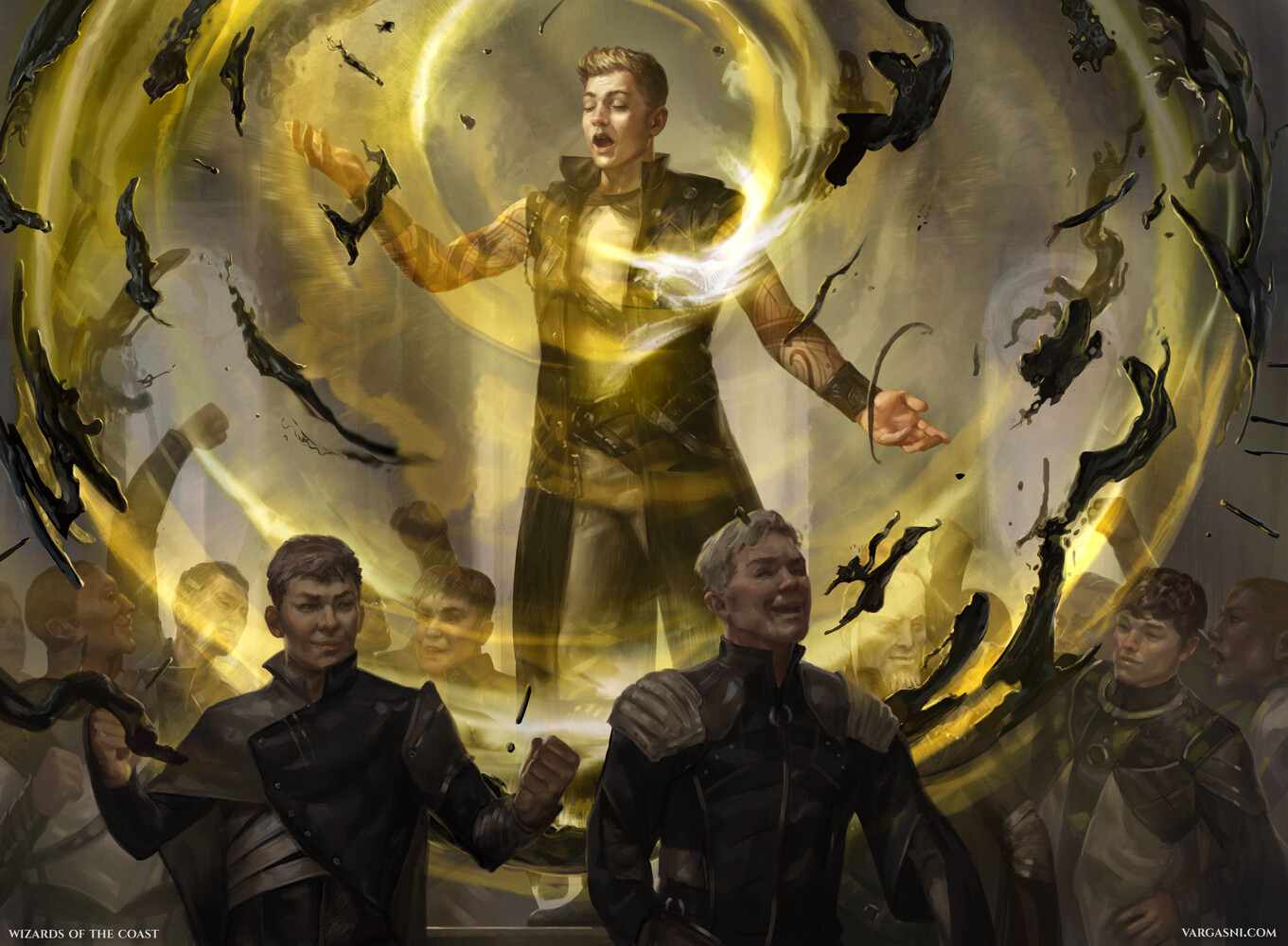 When a creature other than yourself within 60 feet of you that you can see and that can hear you makes an ability check, attack roll, or saving throw, you may expend your Channel Divinity as a reaction to impose advantage or disadvantage on that roll. If the creature is friendly to you and it succeeds, both you and the creature gain temporary hit points equal to your proficiency bonus. If the creature is hostile to you and it fails, it takes psychic damage equal to your proficiency bonus.

When a creature other than yourself within 60 feet of you that you can see and that can hear you makes an ability check, attack roll, or saving throw, you may expend one Bardic Inspiration die as a reaction to roll it and add or subtract the result from their roll. If the creature is friendly to you and it succeeds, both you and the creature gain temporary hit points equal to your proficiency bonus. If the creature is hostile to you and it fails, it takes psychic damage equal to your proficiency bonus. 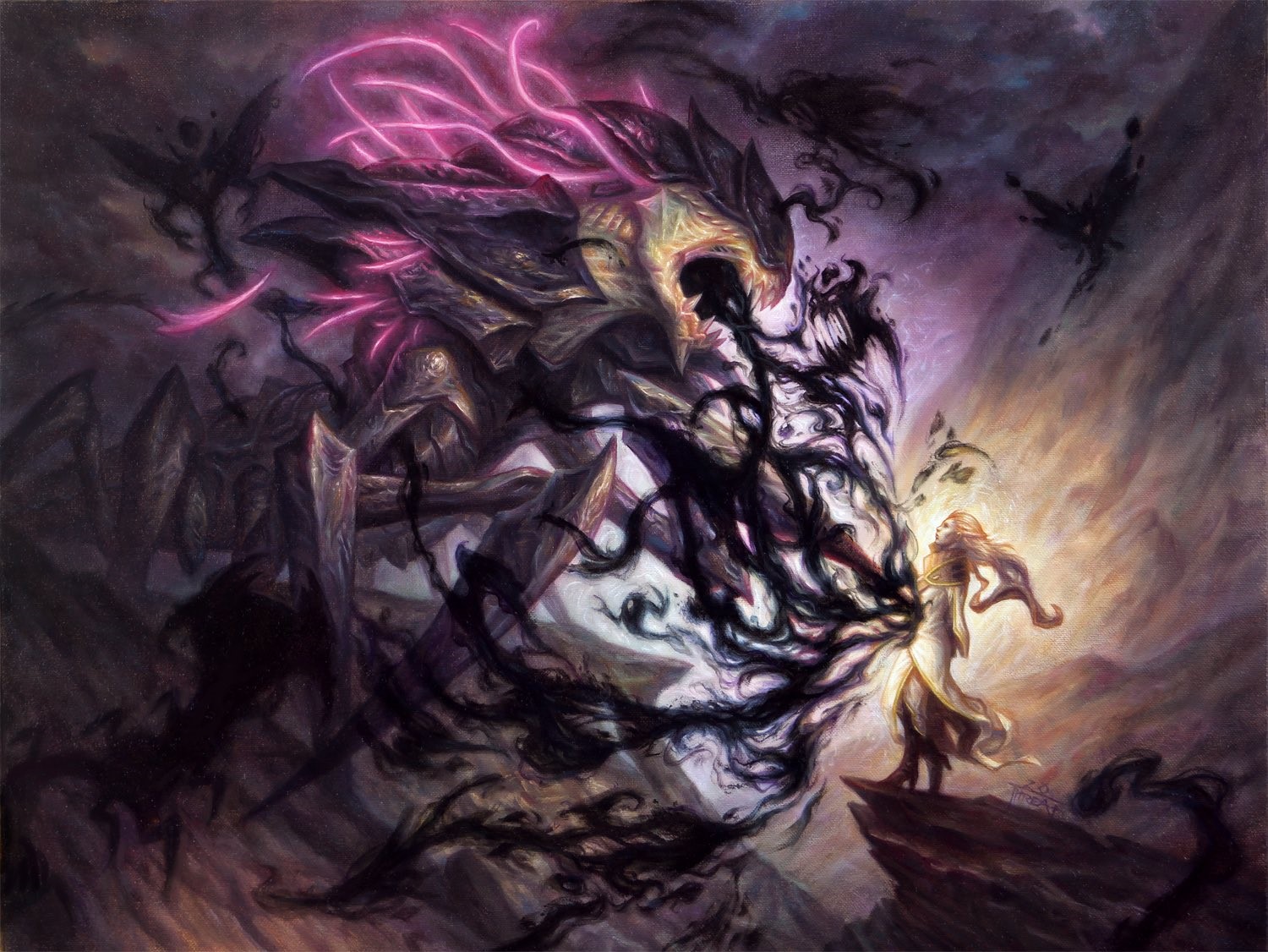 You learn the darkness spell, and it is added to your class spell list if it isn’t there already. If you are a wizard, you add it to your spellbook, if it’s not there already. When you cast darkness, you can choose any number of friendly creatures, up to your proficiency bonus (including yourself). The chosen creatures can see through the magical darkness created by your spell as long as they are within its area.

You add your Wisdom modifier to the damage you deal with any cleric cantrip.

Level 10+ Mage of Silverquill Feature (Warlock and Wizard only)

When a creature within 60 feet of you that you can see and can hear you deals damage to you, you can use your reaction to cast vicious mockery on it. Regardless of whether it passes or fails the saving throw, it becomes frightened of you until the end of its next turn. You can use this feature a number of times equal to your proficiency bonus, and regain all expended uses when you finish a long rest.

You have resistance to psychic damage. Additionally, when you make a Charisma ability check, you can treat a d20 roll of a 9 or lower as a 10.

The original Mage of Silverquill design did have a clear thematic core - bolstering allies and hindering enemies, using the mediums of words, ink, and light. However, the mechanics were fairly clunky, and incorporated some elements that felt like a bit of a reach (charming enemies by dealing radiant damage to them was a little weird), though it was nice to see nods to specific Silverquill cards in the main set (Selfless Glyphweaver, mainly).

The revised design aims to stay true to the core themes of Silverquill, whilst integrating unique class features into the overall class design.

Way with Words ensures that Mages of Silverquill have the skills they need to be the party face, and also gives Warlocks a bit of a shot in the arm with bonus invocations - it's a pity that these thematic invocations often go unused because there are much stronger options available, so granting them here helps to reinforce the Silverquill theme.

Opening Statement is the marquee feature that carries this subclass through the early tiers of play, capturing the Silverquill mage's quick wit and skill with setting the scene.

Silvery Barbs and Touch of Silver are variations on the core Silverquill theme, using the Bard and Cleric's unique class features to achieve the same end goal. This covers the supportive/scathing side of Silverquill, whilst Crushing Comeback for Warlocks and Wizards is an offensively oriented reaction filler that's more in line with their role in combat.

Inkshield is a variation on Inky Shroud, though special attention was required to ensure that this 1) doesn't overlap with the Darkness/Devil's Sight combo that many Warlocks use, and 2) doesn't cause some of the same problems that said combo causes, i.e. blinding your allies as well as your enemies.

Unflappable Elocutor is a simple capstone that ensures that a Mage of Silverquill's performance is always of the highest standard, as well as hardening their psyches to any sort of abuse that might be hurled at them.